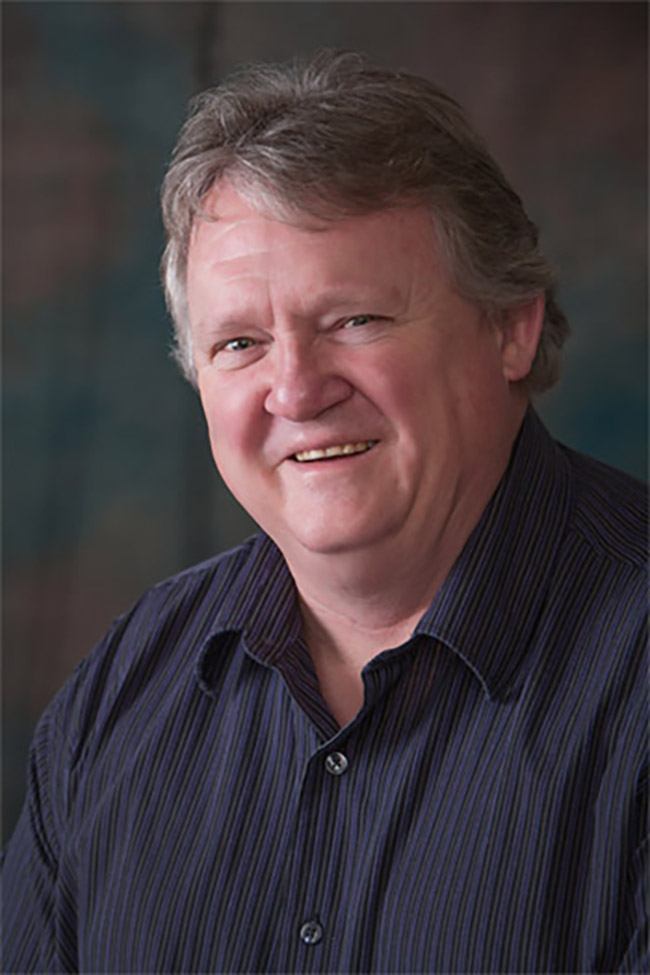 It started with car troubles

In March of 1990, Jim Lefeber was driving his Porsche 914 south from Seattle on I-5. Around Canyonville, his car started those unforgettable “bad” noises. Jim limped his yellow Porsche into Grants Pass, finally deciding that he was simply not going to be able to make it back to LA. The first stop was Lonnie’s Union (now Lonnie’s Texaco) at the top of 6th street. They recommended STAR Imports as the place that could fix his car. Across the street at a Mobile station (now a BP station), the station attendant also recommended STAR Imports. The Texaco station on 7th street told him to go to STAR too. So, Jim figured he’d better ho to STAR Imports.

The next morning, at 7:30 AM, Jim waited outside the front door to STAR imports. Jay Drescher (now retiring and happily playing golf) just would not open the front door until 8:00 AM, so Jim waited. Patiently. David McKenzie wrote up the work order; Dan Doshier looked at Jim’s Porsche. The diagnosis was that the engine had to come out and the cylinder heads removed. Jim reluctantly said “OK”. Later on that day, Dan discovered two burnt exhaust valves as the culprit of the “bad” noises and lack of power. (Of course, Jim knew the carburetors were running a little on the lean side, so there was no one to blame except himself.) Dan got to work on the Porsche for three days. Jim got to stay at the Knight’s Inn and enjoy Grants Pass. Jim got to play piano “boogie-woogie” music at David McKenzie’s house too (Dave’s wife came home one night and said, “Who is this guy playing the piano?”).

Jim had quit his job at IAP West, Inc. in LA the day after Thanksgiving in 1989. His trip to Seattle was to review a bankrupt auto parts & repair business. In a nutshell Jim had decided to try to go into business for himself. For the last 10 years he had been a manager at IAP West, an importer & exporter of automobile parts. Probably the largest VW expediter in the US: warehouses in Los Angeles and New Jersey. Jim ran the warehouse in Los Angeles; 72,000 square feet with 55 employees; 16 million in annual sales. ‘Nuf said.

Over the next few days, while the Porsche was being fixed, Jim learned that David Markley (then owner of STAR imports), might just be interested in “retiring”. So, Jim talked with David Markley. Of course, David thought Jim was nuts (who is this guy from no where in my shop?), but Jim persevered. After many visits to Grants Pass, a lot of discussions with David Markley and family, negotiations, inspections and evaluations, legal fees and advice, accounting fees and advice …. Finally 9 months later, on December 1, 1990 (the day after Thanksgiving – one year to the day he had left IAP West), Jim was the President and sole shareholder of STARPrises Inc. DBA STAR Import Services in Grants Pass, Oregon.